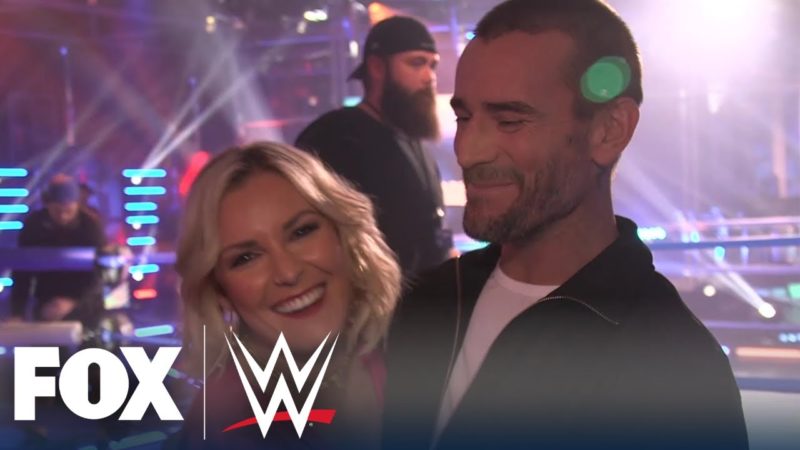 The internet is still buzzing about CM Punk’s surprise appearance at WWE Backstage this week and it has become one of the hottest topics of discussion among wrestling fans in no time.

Reports that have come out since then have confirmed that the officials went to great length to keep his return a secret and only a few people knew about his appearance.

It’s interestingly to know that not all the stars who participated in the WWE Backstage episode this week knew about his return and according to reports, only Renee Young knew that Punk would be making an appearance at the show.

WWE has now posted a video which features the reaction of the former WWE Champion and the other stars including Samoa Joe and more on the events of the episode. You can check out the video below:

As we noted before, reports have revealed that CM Punk will not be appearing on WWE Backstage every week, and he will instead be making periodic appearances on the show.