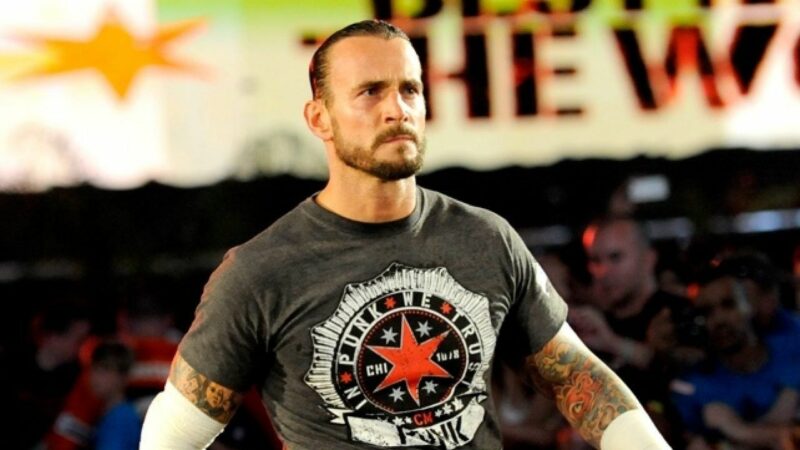 CM Punk is allegedly making his return to professional wrestling and the news of this development has broke the internet. Fans are wondering and hoping for even more updates in regards to Punk’s apparent status with All Elite Wrestling and RingsideNews is reporting that Punk texted his ‘Heels’ co-star, Stephen Amell about the potential news.


CM Punk’s AEW Dynamite status recently leaked. Amell recently made an appearance on Busted Open Radio and stated that he texted Punk when the news started to break. Amell stated the following as his response.

“I don’t want to betray stuff that I’ve talked about with Phil. I actually texted him when all this stuff broke like, ‘You coming back?’ He sent me back a photo of a cat shrugging.”

Amell also continued stating how a potential CM Punk signing is most likely going to ‘piss off’ WWE Chairman Vince McMahon and get his ‘competitive juices following’ – adding that he would love to see stars like Punk either in AEW or WWE and stated a potential matchup between Punk and Triple H would be ‘great’.

Amell continued: “As a general rule, anything in the world of pro wrestling that is going to piss Vince McMahon off and get his competitive juices flowing, is probably good for business. The one thing I know for sure is that Phil can still go. He’s in great shape. I would love to see those guys in AEW or WWE. Phil vs. Triple H, you name it, it’d be great.