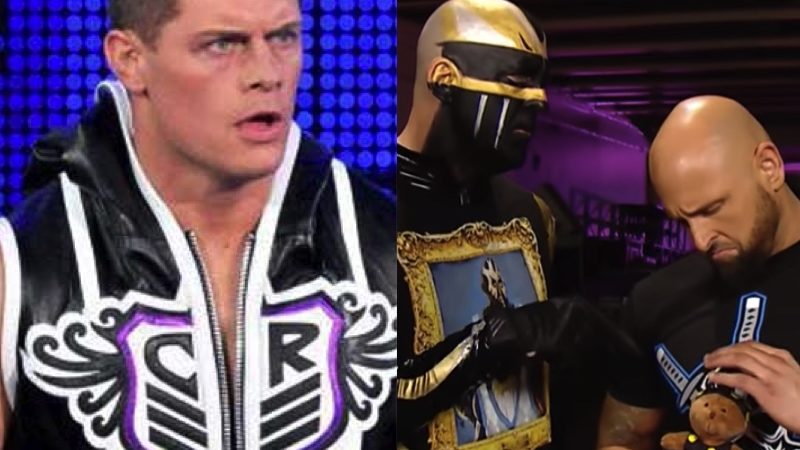 Former WWE Superstar and son of Dusty, Cody Rhodes, would take to Twitter to react to the segment, and you can check out what he had to say here:

Not gonna' say something mean or blow a whistle. All I can say…is that whoever produced that, I hope they never know what this feels like

You can watch the angle in question here below:

What do you think guys? Too far?