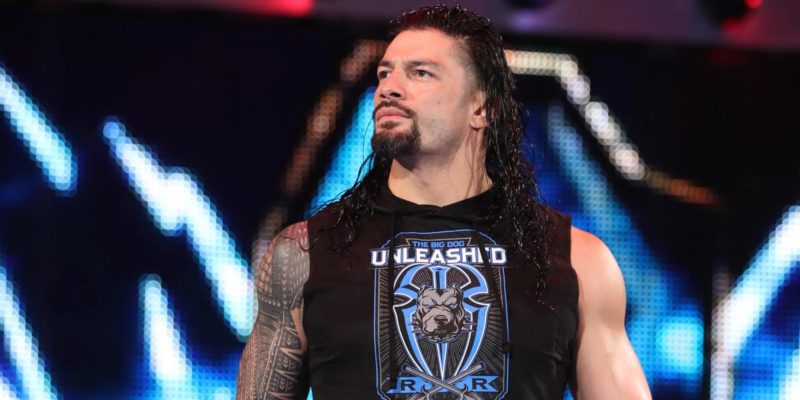 Roman Reigns decided to stay at home and not run the risk of competing at WrestleMania. While WWE is still promoting the match, the company will surely change that soon.

Due to a troubling and messy situation backstage in WWE, Reigns decided not to compete. There is now concern other Superstars might be sick.

During Wrestling Observer Radio, Dave Meltzer discussed Roman Reigns’ predicament. He talked about how particularly vulnerable people like Daniel Bryan and especially Roman Reigns realistically should not be wrestling for a long time. He said that it may be unsafe for them to wrestle for long under WrestleMania, possibly even up until the entire pandemic is under control or a vaccine is found.

We do not know when the situation will be contained. It might be a very long time until a vaccine for the COVID-19 disease is made. Till then WWE will think of other ways for fans to enjoy the product.