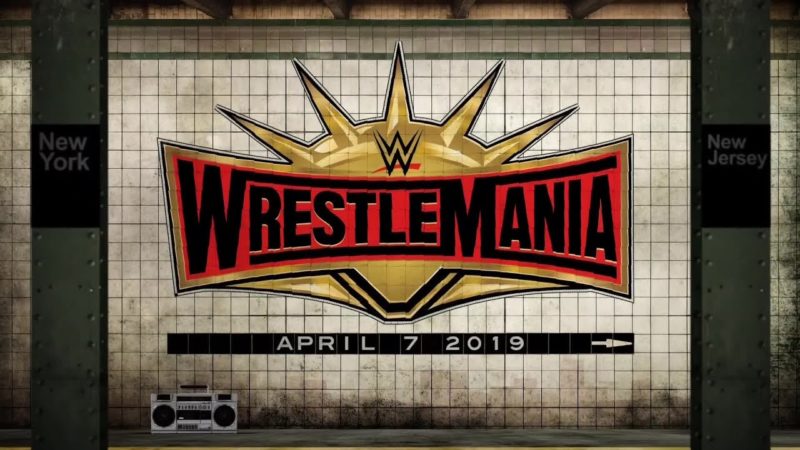 Tony Nese will challenge Buddy Murphy for the Cruiserweight championship after emerging victorious against Cedric Alexander in the latest instalment of 205 Live.

Both the wrestlers competed in the finals of the tournament which was designed to reveal the No.1 contender for the belt. The match itself was enthralling as it saw the crowd get on its feet even after being completely invested from the main event of SmackDown.

The match-up between Tony Nese and Buddy Murphy promises to deliver, but as most Cruiserweight matches go, it might be delegated down to the pre-show much like last year.

AMAZING! In the biggest win of his career, @TonyNese defeats @CedricAlexander to challenge @WWE_Murphy for the #Cruiserweight Title at #WrestleMania! #205Live pic.twitter.com/iXASMghv5n

Last year Cedric Alexander and Mustafa Ali had battled it out in the preshow of the Grandest Stage Of Them All, and the crowning moment of Alexander was diminished soon after.