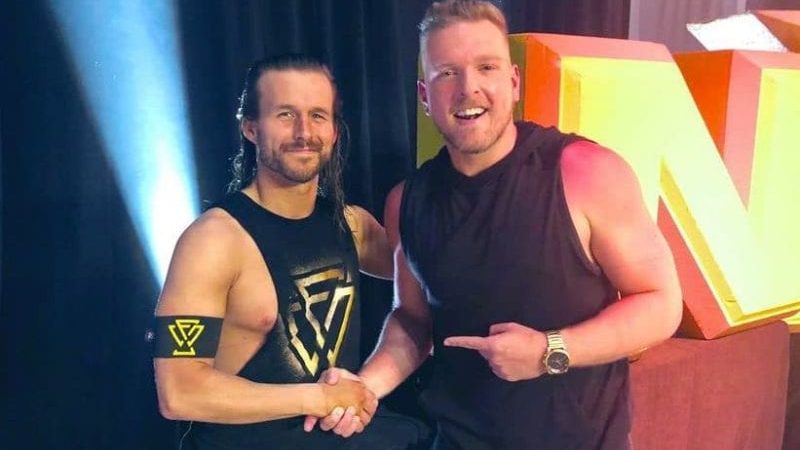 “Absolutely outstanding performance, I mean he excelled” Damien Priest began on the podcast. “I’ve seen people wrestle for years that can’t put on a match like that. I’m just being honest, I have wrestled around the indies. And in the end? These guys can’t do what he can do.”

“He [McAfee] actually telling a story and wrestling a good match? And then doing some high risk manoeuvres that are just outstanding? I mean like i said, I was surprised. I mean, I knew he had been training, I knew he trained with Rip Rogers. There was no way a professional athlete was going to come into this unprepared.”

“He’s a perfectionist. Like he has to be good at everything he does. He doesn’t do something just for views you know? Just because it’s cool? He’ll do it for that reason…but he has to do it well. He can’t just walk, he has to run across it.”