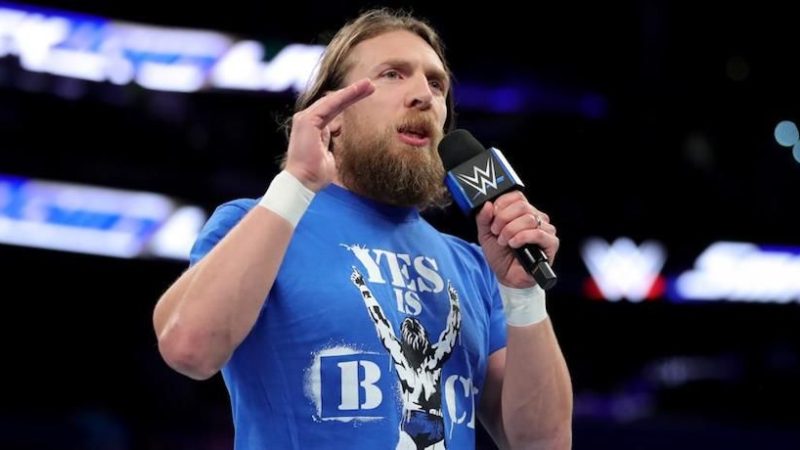 Former World Champion Daniel Bryan will be making a career-altering announcement on this week’s episode of SmackDown Live, WWE has announced.

Bryan and his partner Rowan lost the SmackDown Tag Team Championships to the New Day at Extreme Rules and after the show, Daniel had made some cryptic comments claiming that he will have to go where he has never gone before.

After this, he did not appear on this week’s episode of Raw and now the company has announced that he will be making a big announcement on SmackDown Live:

“In the aftermath of the interview, WWE.com has learned that Bryan plans on making a career-altering announcement tonight on SmackDown LIVE. Bryan has promised that this will change the course of his career and shake SmackDown LIVE to its core. Just what exactly does Bryan have planned?”

It’s worth mentioning here that per Wrestling Observer, Bryan was originally scheduled to compete in the All-Star Battle Royal on Raw. However, he was pulled from the bout and replaced by Sami Zayn after the officials changed their mind.