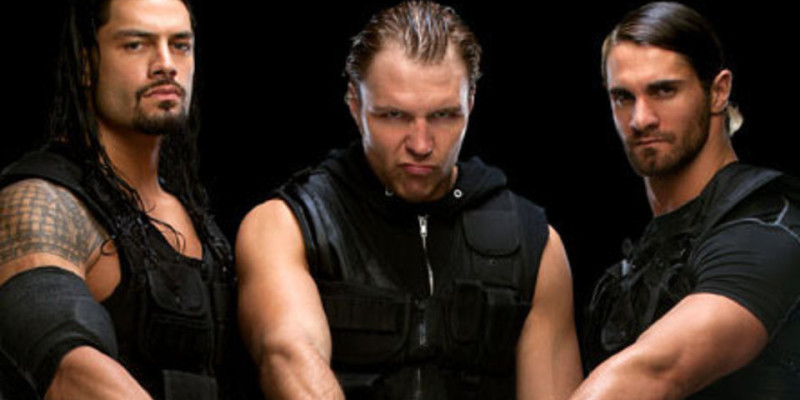 – As noted, WWE will release a “Destruction of The Shield” DVD and Blu-ray on February 17th. WrestlingDVDNews.com reports that in addition to the documentary, matches will be shown and an interview with Seth Rollins, Roman Reigns or Dean Ambrose will be featured before each match. The following matches are confirmed so far: