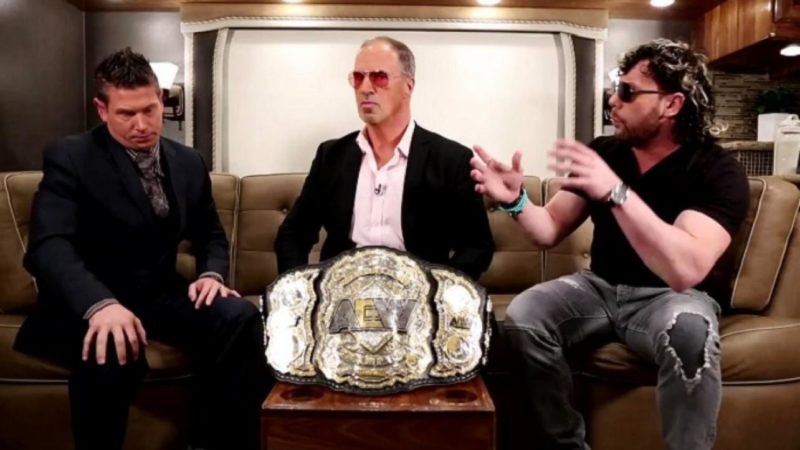 IMPACT Wrestling Executive Vice President Don Callis recently appeared on Busted Open Radio. The ‘Invisible Hand’ of Kenny Omega, now AEW Champion, talked about how the master of the ‘One Winged Angel’ was the best wrestler in the world.

Callis made reference to this on both IMPACT and AEW Dynamite this week. The former ECW on-screen personality brought up the ‘6 star bouts’ that Omega had in Japan against Kazuchika Okada. On top of this, Don Callis would elaborate furhter during his time on Busted Open Radio.

“I think that we feed off each other. Dave Meltzer has described it over and over again as a Heenan/Bockwinkel type of dynamic; where both parties feed off the other one and it’s made to be a superior tandem. And I think that’s what we’ve seen, Kenny’s just comfortable and he’s comfortable being himself. I think Kenny would probably tell you that he’s just so much better at this than everybody else, and he really is. I mean, Kenny is the top wrestler on the planet, and number two is not close.”