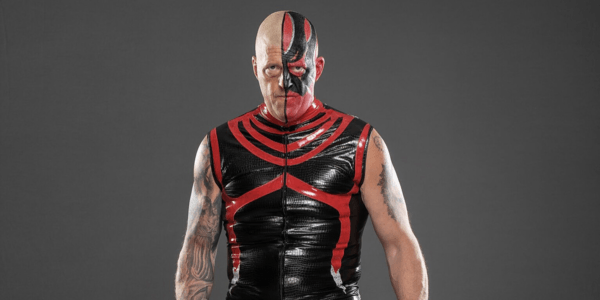 Dustin Rhodes is one of the top stars who have left WWE to join AEW and many people wonder why the former Champion made this decision.

During his recent interview with SportsKeeda, the former Intercontinental Champion talked about a number of things and he also explained the reasoning behind his decision to leave WWE.

The star formerly known as Goldust claimed that he has had enough with WWE and he thought that he was going to retire but his match with brother Cody Rhodes changed his mind:

“With the WWE, I’d had enough. It was time for me to go. It had been such a long, storied career with the Goldust character and, you know, I really thought that I was going to retire, And then I got pulled in and my passion got reignited when I wrestled my brother, and we had the match of the last decade, probably, if not the last two decades.”

Continuing on the topic, Dustin talked about the AEW schedule and explained how you have much more free time in AEW compared to WWE where you were on the road constantly and had no time for your family.