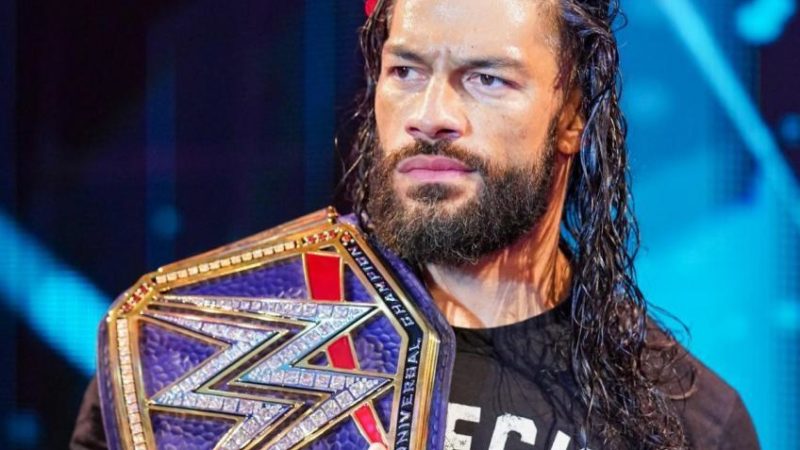 WWE Hall Of Famer Edge made his shocking return during the 2020 Royal Rumble match, after a nine-year hiatus from the company. He was forced to retire prematurely due to a career-ending neck injury. Edge also returned from a triceps injury during this year’s Royal Rumble event and managed to win the Men’s Royal Rumble match, earning himself the right to challenge a champion of his choosing at WrestleMania 37.

The Rated R Superstar recently spoke on The Steve Dangle Podcast, where was asked about the WWE Superstar he desired to square off against in a match while he was still retired from the ring.

Edge revealed it to be none other than Roman Reigns. He praised Reigns’ talents as an in-ring competitor and thought he could do a lot of things with Reigns.

“Roman Reigns. For years I was saying- especially when Jay [Christian] and I had our podcast, he was getting all kinds of flack and I never understood it because I know how talented that guy is. I could see the guy that was in there that wasn’t allowed to come out character-wise. So he was a guy that I always saw and was like ‘Man, what I could do with that guy