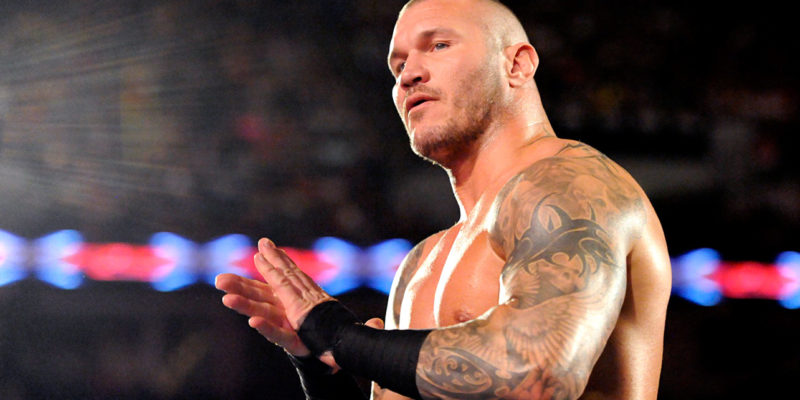 Former RAW General Manager and recently released SmackDown Executive Director Eric Bischoff was recently part of the Keeping it 100 podcast, where the veteran spoke about his Non Disclosure agreement with the WWE for after his release and what he thinks performers need to do better today. He also praised Randy Orton and revealed why The Viper is one of his favorites.

Bischoff stated that he agrees that a lot of talent don’t really understand their characters deeply enough. They don’t believe in the characters, they don’t become the characters, which is essential. He stated the example of Stone Cold and said that the reason for his success is that he played a louder, larger than life version of himself.

Randy Orton is probably for the last 15 or 20 years, been one of my favorite performers. Still is to this day. He keeps getting better every time he goes out. It’s an amazing character, an amazing talent. There are still characters out there that are strong characters that know who they are.