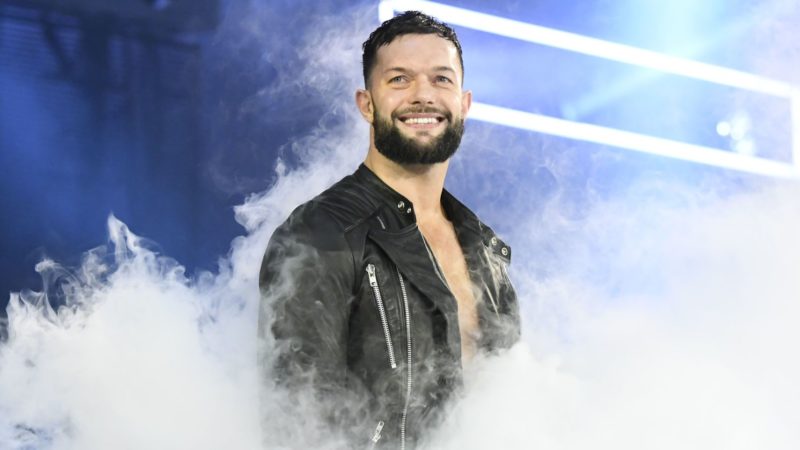 The Superstar Shakeup edition of Raw saw Andrade being moved to the Red Show where he defeated the Intercontinental Champion Finn Balor in his debut match for the brand. Balor was then moved to SmackDown Live

However, soon after this, the Latino Star was moved back to the Blue Branded Show due to his relationship with the former SmackDown Women’s Champion Charlotte Flair.

Then he had another match with Balor on this week’s episode of SmackDown Live and overcoming the odds, the former Universal Champion won this bout.

After this, Andrade challenged Finn for one more match, though this time with his championship on the line and the Irish Star seemingly accepted this challenge with the following tweet:

No word yet on when this match will take place. Money In The Bank looks to be a good destination for the bout but considering the fact that there are still three weeks left for the event, it’s possible that this fight takes place before the show.