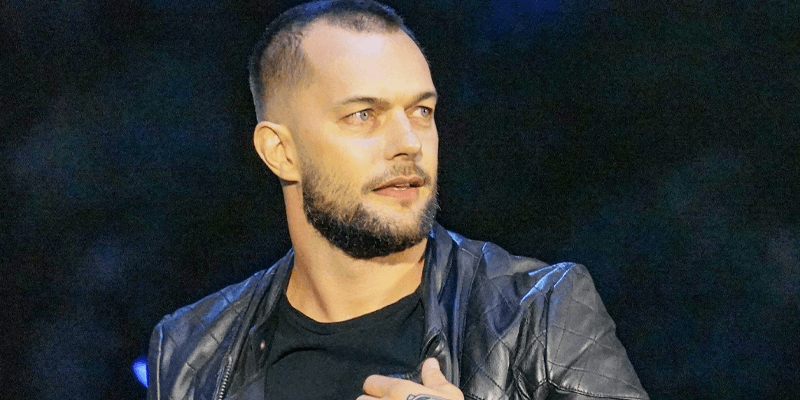 In an alternate universe, a Finn Balor V. WALTER NXT UK title match would of been an epic sight to see. WWE was apparently planning such a high profile matchup at an unnamed NXT Takeover event. However, with the COVID-19 pandemic, this match was unable to take place. In a recent interview with Sports Illustrated, WALTER recently discussed his desire to have this match happen. Credit to Ringside News for the below quote. Finn Balor recently reacted to an NXT COVID outbreak.

“We have never wrestled before. It’s definitely one of the matches I am very motivated to have. Especially right now, this is the best Finn Bálor I’ve ever seen. The way he carries himself, the way he carries the company, it’s fantastic. His title reign, that’s what a title reign should look like. His title matches, that’s what title matches should look like.”

In other news regarding Finn Balor, WWE’s resident role model, Bayley recently was interviewed by Renee Paquette, the former Renee Young on her podcast, Oral Sessions. During the podcast Bayley shot down rumors of her allegedly dating the NXT Champion. Credit to Wrestling Inc for the below transcription.

“Oh, my God!” she replied before explaining her friendship with Balor. “Well, we had an awesome story… it wasn’t even a storyline. We kind of made it up ourselves in NXT. He sprained his ankle, so he wasn’t having a match. Everybody thought it would be funny if I did his entrance cause my character was just so, whatever. And then they loved it so much it got so many views on YouTube, and then he did my entrance, and then they started teaming us up together on NXT shows. I think people liked it because it was such different characters. He was The Demon, and teaming us up together was insane. Finn Balor reveals his desire to face this top WWE superstar.

Bayley continued: “One time – I got in trouble with this in my past relationship – we took a picture with his parents, and people were like, ‘Oh, my God, are they really together?’ We’re obviously aren’t married. He’s married to a beautiful woman, and he seems so happy. That was so much fun. We had so much fun with each other.”