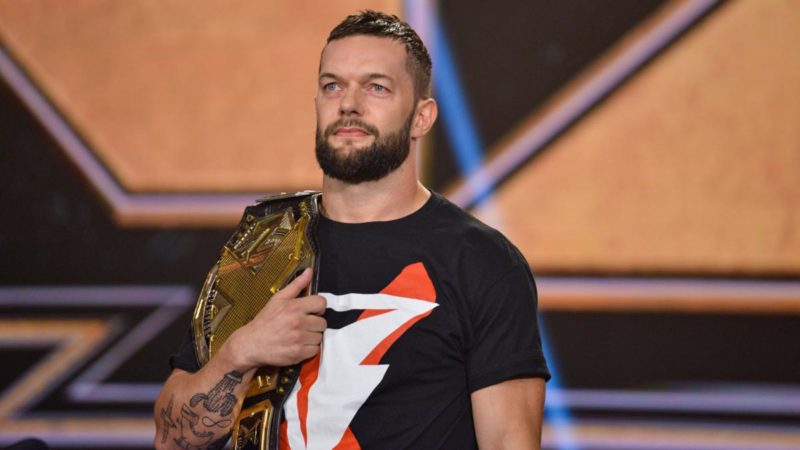 Finn Balor was ‘pulled’ from WWE NXT on Wednesday night. It was a creative decision after his loss to Karrion Kross at Takeover last week. Kross appeared to Scarlett to celebrate his victory. Adam Cole and Kyle O’Reilly were not in the building, but filmed a hospital promo video that aired during NXT’s Tuesday night debut. Finn Balor ‘Can’t Return’ To WWE Raw?

Batista was offered a match with NXT World Champion Karrion Kross, but he sadly ignored the request, in a way turning it down.

Kross told Comic Book, “Nope [he never responded. I was just in the moment, I didn’t even tell Josh about it. I was there and I wanted it to be real. That show, when we were there, is as real as it gets.

I was just thinking to myself, right before the curtain it just popped up in my head like, ‘Well he’s legit. He’s got a legitimate background, he’d be awesome here.’ I felt like a lot of people felt like Dave Bautista still had more in him than at the time when he retired, a lot of people were kind of bummed that he was retiring. … I thought, maybe sometimes people just need an invite to come into someplace other than just knock on the door.”

Karrion Kross just defeated Finn Balor for the NXT World Title at NXT Takeover: Stand and Deliver. Batista’s last WWE match was at WrestleMania 35, in a loss against Triple H. Batista retired after the match, but this hasn’t stopped wrestlers from challenging him.