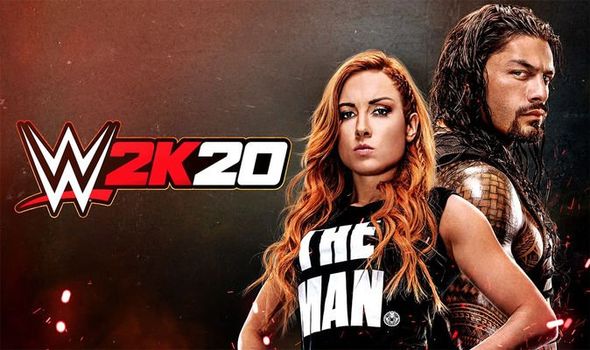 After months of anticipation, WWE released the latest edition of its franchised video game series WWE 2K20 and it appears that fans are not happy with it.

The influencers who got the copies of the game before the official launch have been sharing videos and screenshot from it suggesting that the game has a lot of bugs.

And it appears that the reports about the game were all true as a massive outrage has broken out against the new title and fans have taken their frustration online.

As a result, the #FixWWE2K20 hash tag has been trending on Twitter this morning. You can check out some of the tweets from the fans below:

I just got on Twitter and seen this #FixWWE2k20 🤣🤣💀💯 pic.twitter.com/DrUG5FyCZ1

Haha #FixWWE2K20 is trending.. if you’re asking why.. this face fucking below explains it all.. pic.twitter.com/fL0LpJD2Fj

Damn… #FixWWE2K20 is trending. I don't know why this kind of thing would happen #WWE2K20 pic.twitter.com/HQuwBFwLWe

I know we've been through this, but I'm just dying of laughter at this point. You see something new each time. Oh lawd😂😭😂 #FixWWE2K20 pic.twitter.com/XNSkzleVRu

What has been your impression of the latest WWE video game? Let us know your thoughts in the comment section below.