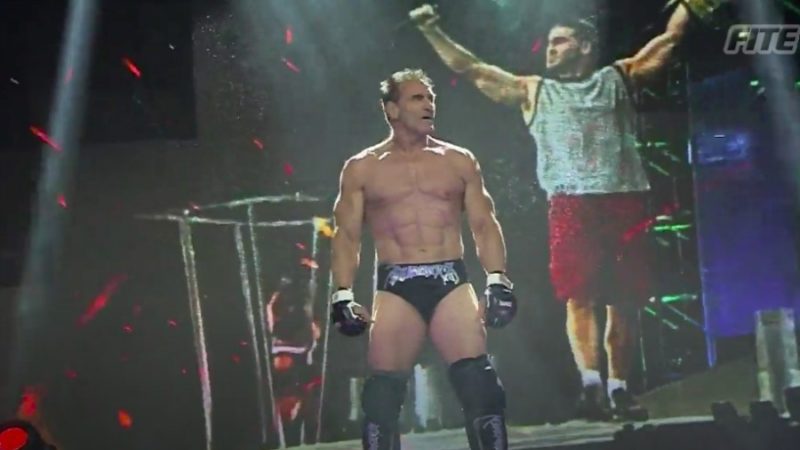 At IMPACT Wrestling Rebellion, Tessa Blanchard was set to defend the IMPACT World Title in a triple threat. However, Blanchard and one of her opponents, Eddie Edwards, were unable to make it. Following Rebellion, it was announced that Tessa Blanchard’s new #1 contender would be decided in a tournament.

Taking the place of Ken Shamrock will be former X-Division Champion Ace Austin. The Ace of the X-Division has stated that it’s time for him to look for a new prize. Thanks to Big Mike, Austin finds himself only three wins away from an IMPACT World Title shot.

Below are the current matches scheduled for tomorrow’s IMPACT Wrestling: