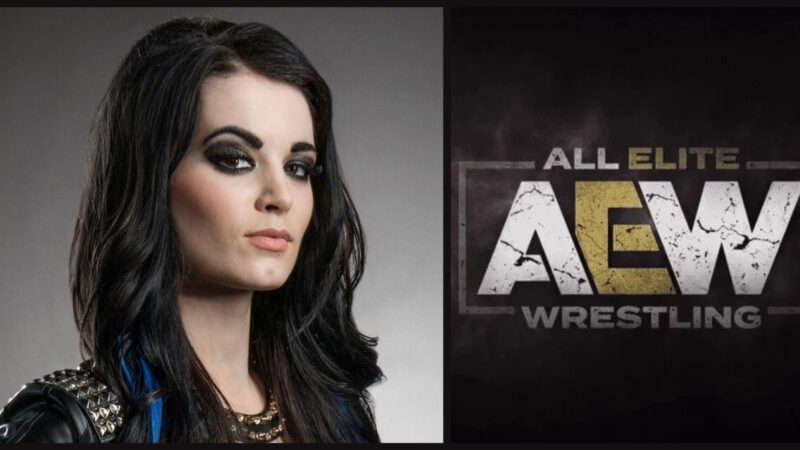 Paige has been one of WWE’s top and most popular female stars since her arrival into the company in the early 2010’s. She has held the now-defunct WWE Divas Championship twice, was a former WWE NXT Women’s Champion and was the former on-screen commissioner for WWE SmackDown Live.


It was revealed that WWE ‘turned down’ a Paige return earlier this year. However, Paige officially retired from in-ring competition due to injuries to her neck in April of 2018. This would leave the WWE Universe to wonder if we would ever see Paige back competing in a wrestling ring again.

While she has not wrestled since then, Paige has given fans a look into what her future could potentially hold. On Twitch today she said that her contract with WWE runs out in June of 2022. She would want whoever does sign her – whether it be WWE, AEW or another promotion, to make sure that her lucrative Twitch channel is included as part of any new and potential contract. Credit to Ringside News for the following.

This top WWE female star was partying with a big AEW name after SummerSlam. “My contract is up in June of next year. Who knows if they would want to give me a new contract? Who’s to say they would want to? If they did, I’d love to have Twitch as a part of the contract,” she said on Twitch.

While it is unclear on whether or not Paige will be ‘All Elite’ anytime soon, she has made it known that she wants to get back into a wrestling ring – WWE or otherwise. During a recent update, Paige took to social media via Twitter to state that she could squat nearly 200 pounds. In addition, she proclaimed that her neck is ‘feeling so awesome’.

“You guys I’m getting stronger. squatting 185lbs again. I know it’s not a ton but it’s a big accomplishment for me who was worried to do any gym stuff because of my neck. But my neck is feeling so awesome. I’m so proud of myself.”