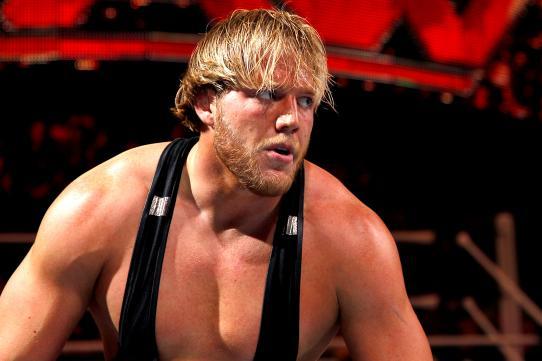 Former WWE World Heavyweight Champion Jack Swagger called into the Chael Sonnen podcast You’re Welcome to announce that he has asked the WWE for his release. Swagger noted he requested for the release yesterday (Tues. February 28, 2017) and said it is currently an ‘ongoing process.’

Swagger made the decision after contract negotiations hit a stall when the two sides were way off on financials. Swagger claims that the WWE doesn’t value him as much as he values himself. He also stated that he is looking forward to competing in places such as the UK, Mexico and Japan on the indie circuit, and is willing to compete in mixed martial arts (MMA) for the right price.

You can listen to the segment here: