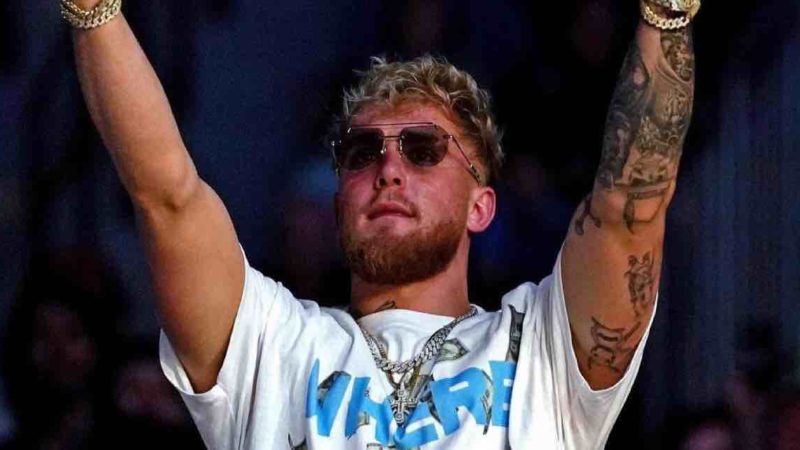 UFC president Dana White recently spoke about Jake Paul at the UFC 263 post-fight press conference.Apparently, Jake Paul said something about the UFC being unable to sell a million pay-per-views like the Pauls do. Jake Paul was ‘rejected’ by this UFC star via text message.

Dana White responds to the claim

Dana White said that the eight round exhibition bout between Jake’s brother Logan Paul and Floyd ‘Money’ Mayweather Jr. sold a million pay-per-views and the claim by Jake was not real.

“Jake? The other brother?” White replied with a smirk. “Jake didn’t do a million [PPV buys]. His brother did a million. Him and Floyd did a million. Last time we did a press conference I told you all that Triller stuff is a bunch of bullshit. They’re lying, their numbers aren’t what they claim. [Logan and Floyd] really did that number, that’s a real number. They did that. Jake didn’t do that. Logan and Floyd did, and good for them. That’s a real number, they really did that, and good for them.”

White also reflected on Jake Paul vs. Ben Askren bout and stated that did not sell much pay-per-views like the bout between Floyd and Logan did. Logan Paul Lost ‘Crazy Bet’ At UFC 263