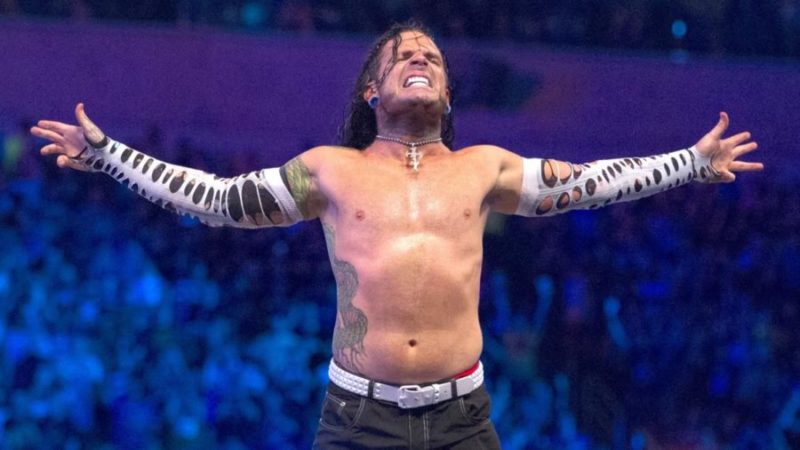 Ever since Matt Hardy left WWE to head over to AEW, many have been awaiting the arrival of his brother, Jeff Hardy. Sadly, we haven’t seen that yet. All that we’ve seen thus far is Jeff getting buried every time he steps foot in a WWE ring and it’s truly a shame to see such a pivotal star being severely underused in that way. The tides may be turning as Matt Hardy has just spoke up about if his brother will be coming to the AEW brand soon…

During a recent virtual signing with Signed By Superstars, Matt Hardy revealed that he plans on finishing his career in AEW. He also stated that he’d love to end his career by his brother’s side.

Matt stated the following about his career and a Hardy Boyz reunion: “I mean with the way things are going right now in AEW, I’d say yeah [I’ll finish my career there]. They’re great and I’d really like to have a last hoorah with Jeff [Hardy] there too.“

AEW seems like the perfect place for the two to end out their run. As stated before, it’s sad to see Jeff used the way he is (or lack thereof) and while Matt has always been fine being a singles competitor, the two are just the kind of stars that shine brightest when side by side.

With WWE not yet being done with firings yet, Jeff may be on the list of the next batch of stars to be released.

Special thanks to Ringside News for the transcription.