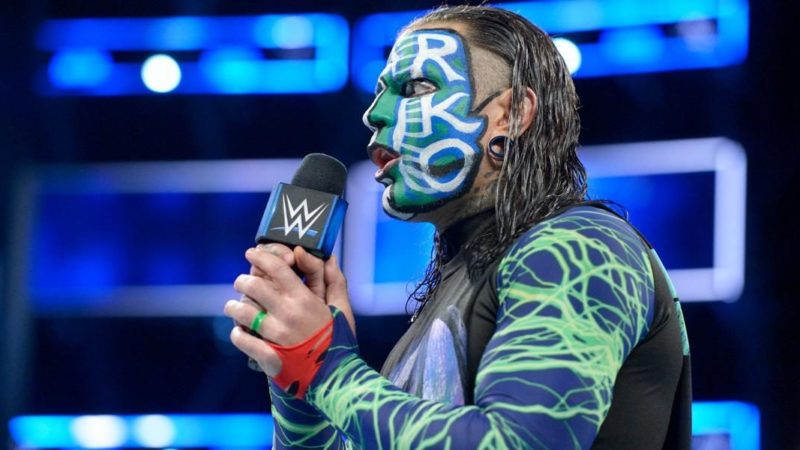 Jeff Hardy and his brother Matt Hardy won the Smackdown Tag Team Titles and while they are still champions, they didn’t appear on Smackdown Live this week.

PW Insider reports that Jeff Hardy is injured. He went down on the 20th April house show and didn’t wrestle at all. Instead of wrestling the following night, he appeared in a non-wrestling role.

He wasn’t backstage on Smackdown Live at all this week. Currently, there is no update regarding the nature of his injury, but WWE hopes Jeff’s injury is a minor one since his body has been through a lot over the years.

We will provide updates regarding Jeff Hardy’s injury when we get to know more.