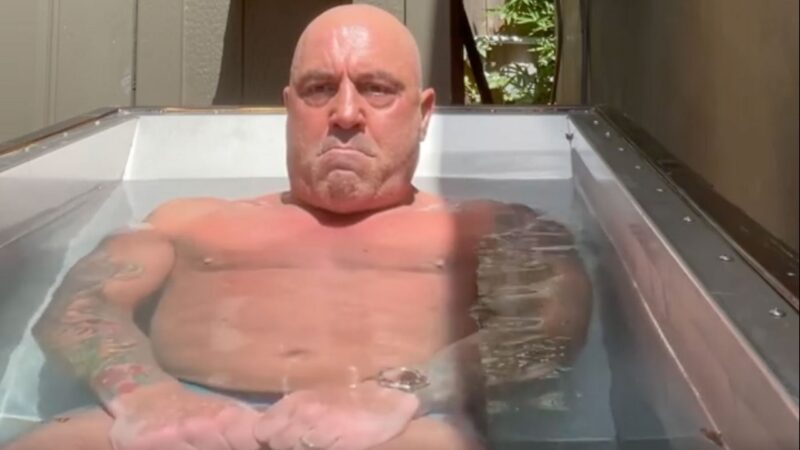 The first numbered UFC event of the year, UFC 283, is quickly approaching and is set to take place at the Jeunesse Arena in Rio de Janeiro, Brazil. As always, top-notch on-air talent will be present to guide viewers through the experience. MMA Junkie has acquired the details of who will be working as commentators and analysts for the event through a source with knowledge of the plans.

Because UFC 283 is an international event, Joe Rogan will not commentate the card, per usual