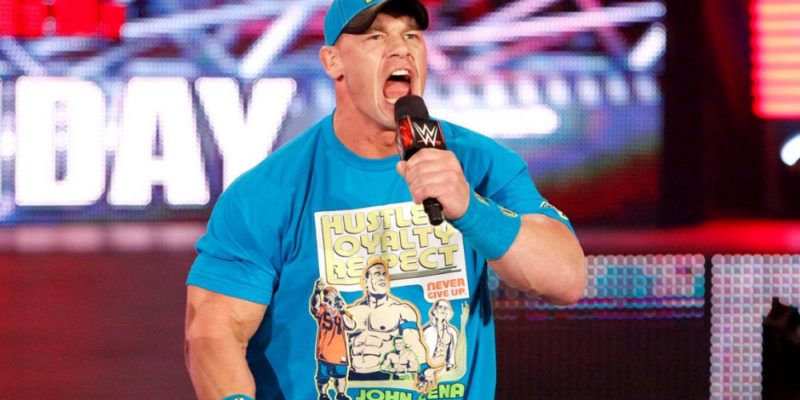 Chris Jericho’s announcement of going to NJPW and facing Kenny Omega in a match was one of the most surprising things that happened in 2017, especially because he is seen as someone who is loyal to WWE.

Now as Jericho has had his match with the Bullet Club Leader and broke a lot of records while doing so, many wonder if this opens the door for more top WWE Stars to perform for NJPW.

During a recent Q&A session on Twitter, presumably the biggest ‘WWE Guy’ John Cena was asked about possibly going to Japan and joining the notorious Bullet Club.

Answering it, the Cenation Leader said that he doesn’t think they will accept him since it’s “a pretty elite club,”:

Interestingly, Nick Jackson of the Young Bucks took notice of Cena’s comment and sent out the following tweet, saying that they’d love to have the 16 Time World Champion:

We’d love to have you @JohnCena https://t.co/QpZcUo47Nj

While this time, Cena masterfully played the question about Japan, do you see him making an appearance for NJPW anytime in future? Let us know your thoughts in the comment section.