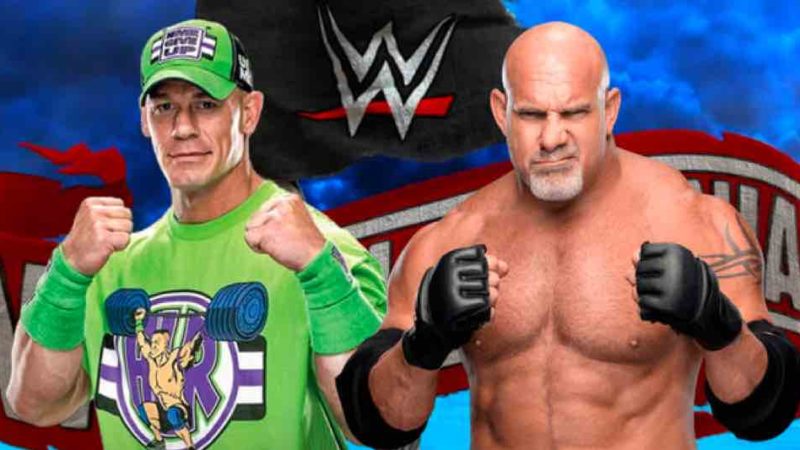 Billi Bhatti starts off this segment of the show by talking about a leaked WrestleMania card that he received.

On the leaked card, John Cena vs Goldberg was named as a huge match that was supposed to happen.

Bhatti notes some other matches that could’ve been promising including: “Nia Jax and Shayna Baszler vs Naomi and Lana with Cardi B in their corner.”

Vince Russo interrupts by asking Bhatti: “Does Vince McMahon even know who Cardi B is?”

A huge match that Bhatti spoke about was also “Randy Orton vs Edge three stages of Hell.”

Bhatti goes on to speak about what we could have seen for night two of WrestleMania: “The main event of night two: Roman Reigns vs Daniel Bryan vs Seth Rollins with a question mark by Rollins’ name, otherwise it was Roman vs Daniel with Bryan crying and saying goodbye to wrestling.”

Bhatti continues: “The Fiend vs AJ Styles,” “I know you’re writing this down.” Russo responds by stating: “It’s not worth writing down.”