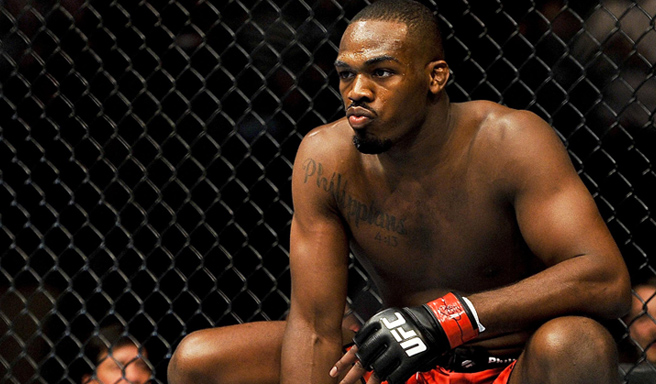 The former UFC Double Champion Conor McGregor had previously suffered a gruesome injury during his last fight at UFC 264. ‘The Notorious One’ had broken his left tibia in the closing moments of the first round, leading to a TKO loss for him against rival Dustin Poirier. He has finally revealed a timetable for his return to the UFC. Conor McGregor Exposes ‘Broke’ UFC Legend

Conor McGregor could be back in mid 2022

McGregor claimed that he could easily be back in action sometime in mid-2022. ‘The Notorious One’ recently took to his Twitter account to respond to a fan who posted statistics on McGregor’s pay-per-view buys at age of 33 vs. Floyd Mayweather’s numbers at that same age. The Irishman thanked the fan for the numbers and dropped a huge hint on his return to the UFC octagon.

“Wow! A lovely statistic! Plenty left in me too. I will be back mid 2022, easily. God bless,” McGregor wrote. 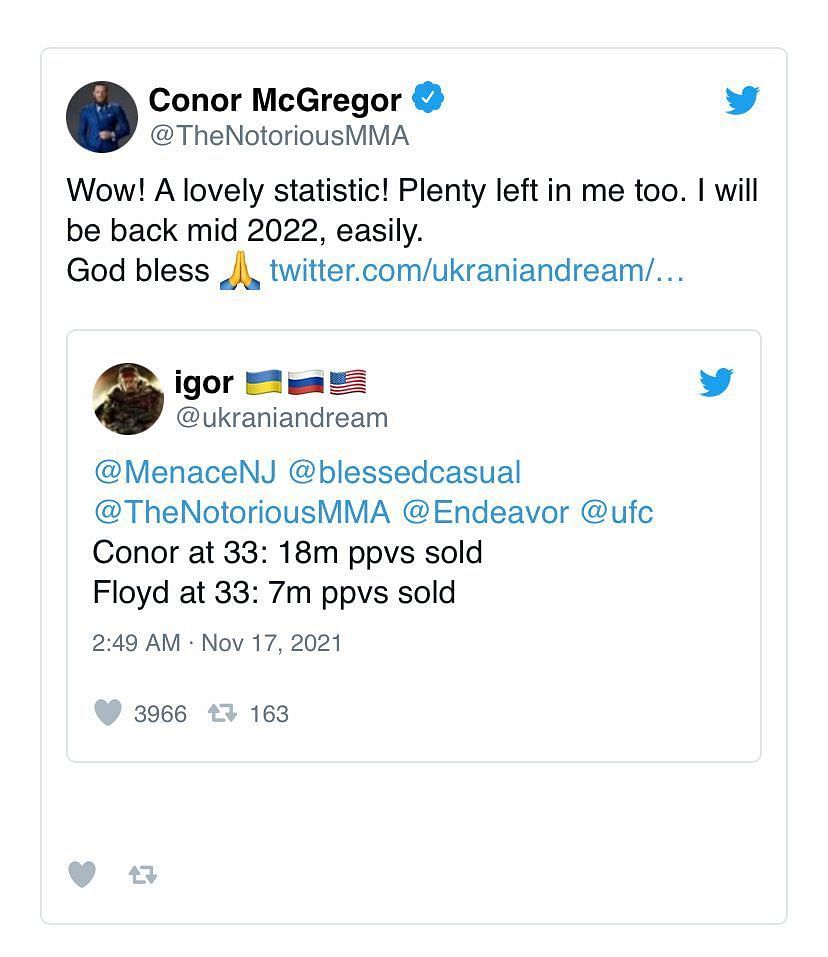 The UFC star deleted the tweet a few moments after sending it. He is currently recovering well from the injury and preparing for the return. We will have to see when he becomes ready to actually makes his comeback to action.