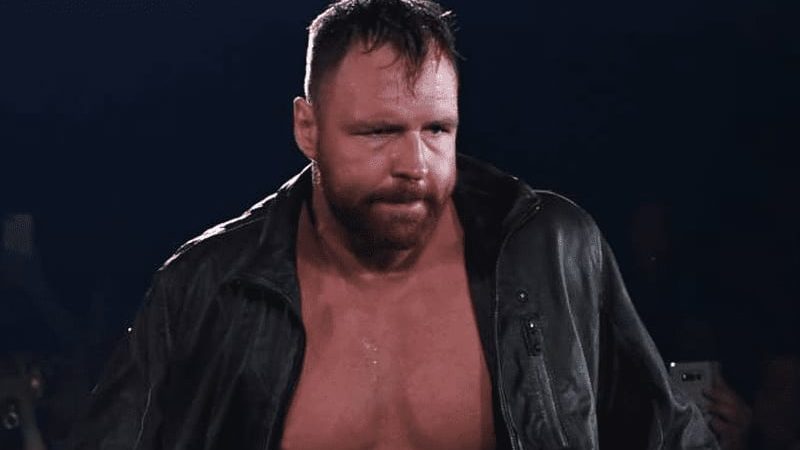 For several months, KENTA had been taunting Jon Moxley for not being able to come and defend his IWGP United States Championship against KENTA. Moxley was unable to make it to Japan for NJPW events due to the COVID-19 pandemic, which cased travel bans in Japan.

Moxley appeared in a pro during Wrestle Kingdom this year, where he revealed he will defend his title soon enough. Moxley then shockingly attacked KENTA last week during an episode of NJPW Strong, signalling that he is more than ready to go to war with KENTA.

KENTA returned the favour by making an appearance on this week’s episode of AEW Dynamite, shocking the entire professional wrestling world in the process. He hit the Go To Sleep on Moxley and made it clear he will defeat him for the title.

During a recent NJPW interview, Jon Moxley talked about his upcoming match at NJPW Strong against KENTA. While talking about KENTA, Moxley mocked him for always carrying around a briefcase, noting that it was a thing well over a decade ago, seemingly a reference to WWE’s Money in the Bank.

”You’re gonna have to beat me in the ring, you know, with your stupid briefcase. Walking around, looking like an idiot. The briefcase thing’s ten years ago, I don’t know why we’re still doing that. It’s an embarrassment really. Belts, shiny gold belts – that’s all that matters.”