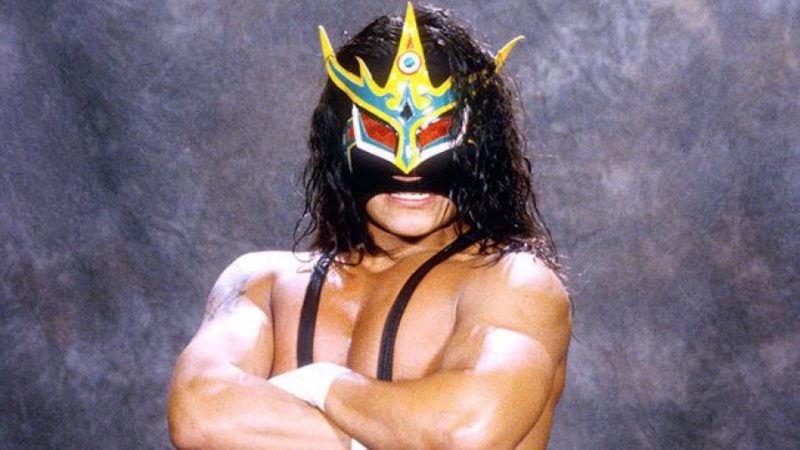 Last week’s episode of Monday Night RAW was a special episode of the show called RAW Legends Night. It featured several WWE Superstars from the show’s past, who all made an appearance on the show.

There were some Superstars who were not on the show despite being advertised However, there were also those who weren’t invited in the first place. Now it seems a former WWE Superstar is upset over not being invited to the special episode.

Two-time WWE Cruiserweight Champion Juventud Guerrera took to Instagram and uploaded a video where he blasted WWE for not inviting him to RAW Legends Night.

He was shocked at WWE not sending him an invitation and asked what kind of respect is that for a man who changed the Pro Wrestling business forever.

Guerrera then said that if WWE wants better ratings, then they should bring him back.

What the hell? Are you serious? It was Monday Night RAW legends night and I didn’t get the call. I didn’t get a invitation from WWE. What type of respect is that for the man who changed the business forever? What type of respect is that? The man who gave everything in his heart for a second chance and that’s how you treat him? Is that how you treat The Juice? Well, let me remind you something WWE, I am not the best one, I am not the great one, I am the juiciest one. I am the light and the truth of professional wrestling. I am the missing link. If you’re looking for ratings, bring back The Juice. Bring back The Juice.”

Guerrera had a brief stint in WWE that lasted less than a year as he was released by the company back in 2006. Before that he made a name for himself in WCW’s cruiserweight division.