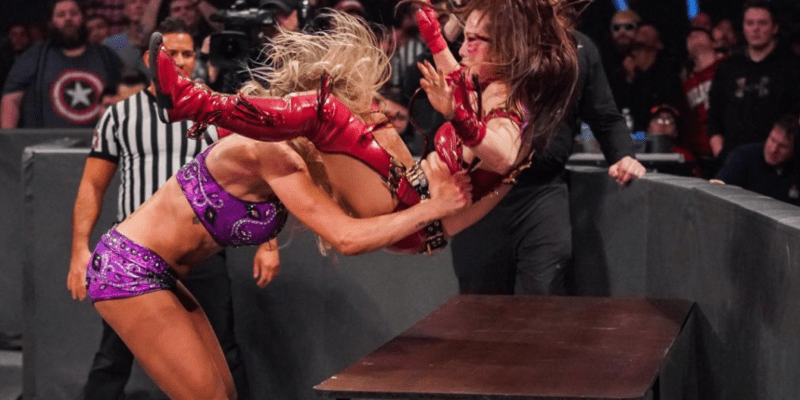 Kairi Sane suffered a possible concussion during WWE TLC and she took a horrible bump during the match. She was clearly dazed during the latter half of the match. She also did not work the following episode of RAW. It seems her condition is worse than initially thought.

According to a report by PW Insider, Kairi Sane will not be working the MSG event and has been removed from the WWE live events after Christmas. While she might appear at the events, she will not be competing.

This afternoon, the decision was made to pull Kairi Sane from the post-Christmas live events, at least as an in-ring performer.

The initial plans would have seen The Kabuki Warriors defend their WWE Women’s Tag Team Titles against Becky Lynch and Charlotte Flair in a steel cage match.