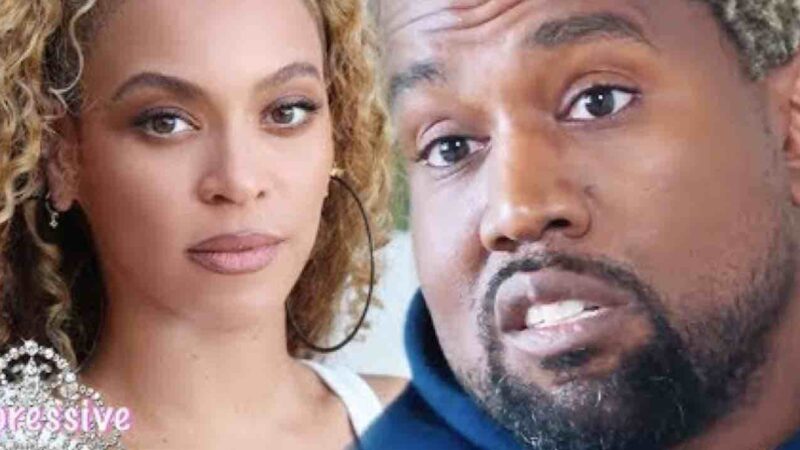 He also discussed more unproven conspiracy theories about those who go missing in the entertainment business. West said his mother was a victim, along with Michael Jordan’s dad, Dr. Dre’s son, and Bill Cosby’s son.

“My mama was sacrificed,” West proclaimed. “… In Hollywood, a lot of people come up missing. It feels like it might be a lot of that in order to control, traumatize. They wanna monetize and traumatize.”

NBA legend Shaquille O’Neal has played for six franchises during his legendary NBA career that spanned 20 years. He is one of the greatest to step foot on the court. Though he loves to have fun, he often has mood swings and can become fiery.

Sports Illustrated’s Howard Beck said that, more often than not, the reason behind those abrupt shifts in the pair’s relationship was Shaq’s kid-like mood swings. And apparently, not one bit has changed in that as “Diesel” carried that to this day:

“The fact is, as everybody knows, Shaq is just a big overgrown kid,” Beck wrote on HoopsHype. “To this day, even in his role at TNT, you still see it. I mean that in the most endearing way possible. He loves to be the life of the party and practical jokes.”

“Behind the scenes, I think of moments with Shaq and us (media) where things would get mockingly contentious sometimes,” he continued. “He’d get a little snippy about what we’d ask him about or snippy because that he wouldn’t win MVP one year, and he said, ‘You guys have already given it away.’ It was the year Jason Kidd was reviving the Nets, and he thought Kidd would win it. By midseason, that was all the buzz, but I think Tim Duncan won it that year.”