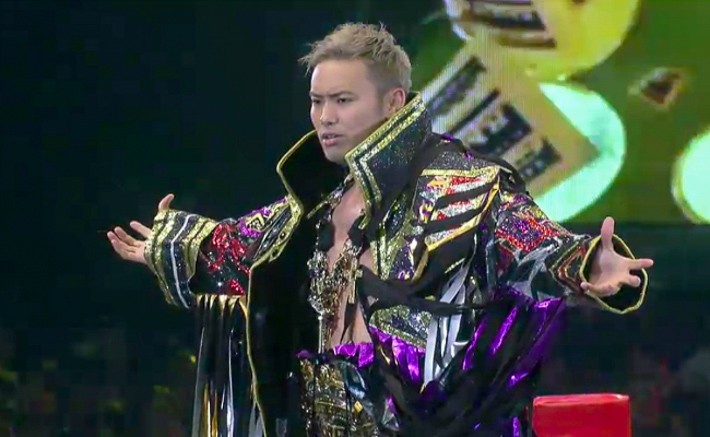 With Harold Meji’s exit from NJPW, there have been talks of forming a possible partnership between AEW and NJPW. It seems Kazuchika Okada would certainly want that.

NJPW Star Kazuchika Okada recently spoke to Sports Illustrated before his Wrestle Kingdom 15 match. Among various topics of discussion, Okada expressed his desire to have a massive crossover event with promotions such as WWE, NJPW, AEW CMLL, and AAA.

“Times are tough right now, but I hope what we do will bring joy to everyone all over the world, and give them enough strength and positivity to do their best the next day. And when the world calms down, I would like to give back with other wrestling companies to all wrestling fans in the world who still support us even in this current situation.”

Kazuchika Okada will be competing against Will Ospreay at Wrestle Kingdom 15. The event will be held on January 4th and 5th of this year.