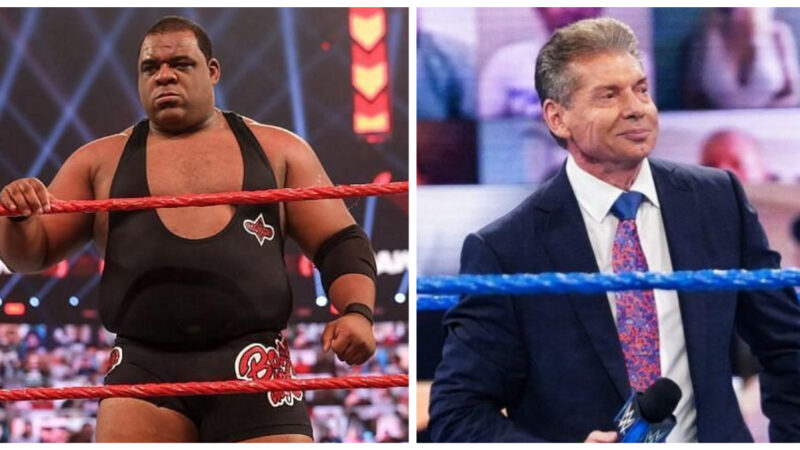 Has Vince McMahon delivered a obstacle that Keith Lee can’t overcome? The ‘Limitless’ one known as Keith Lee has not been on WWE programming in quite some time but he has been proactive outside of the squared circle. Last year, Lee attempted to trademark his own name with with the United States Patent and Trademark Office. In an update to this development, HeelByNature is reporting that Lee is currently facing some serious hurdles getting the trademark approved. The main hurdle? WWE already has a pending application on the trademark of the name. Did Vince McMahon ‘split up’ this WWE couple?

On Monday, the attorney for Keith Lee was sent a notice that stated: ““a mark in a prior-filed pending application may present a bar to registration of applicant’s mark.” Continuing the notice said: “The filing date of pending U.S. Application Serial No. 88594009 precedes applicant’s filing date.

In the application for Lee’s trademark Lee stated that he has used the name ‘Keith Lee’ since 2008.’ Lee also included several screenshots showing that he has used the name in professional wrestling prior to his arrival in WWE and WWE NXT. However, while the trademark was filed under the entertainment service and he included advertisements and posters showing him working independent dates with that name, the trademark office believes that the following screenshots only identify the name of a speficic person and now “function as a service mark to identify and distinguish” any certain services.