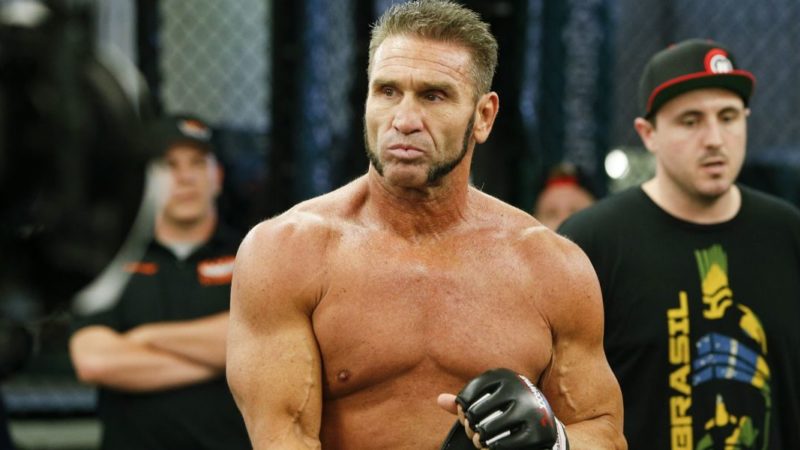 Ken Shamrock has achieved a lot of things in both MMA and Wrestling and he certainly doesn’t need to prove himself in either of the industries anymore.

However, the veteran is still going strong at the age of 56 and during a recent interview with DigitalSpy.com; he explained his reasoning for not retiring yet.

Shamrock explained that his mindset is to challenge himself every day and he claimed that he is going to try and compete at a high level for as long as he can:

Continuing on the topic, the former WWE star said that he is only looking as far ahead as the next day and he is trying not to think too far in the future: