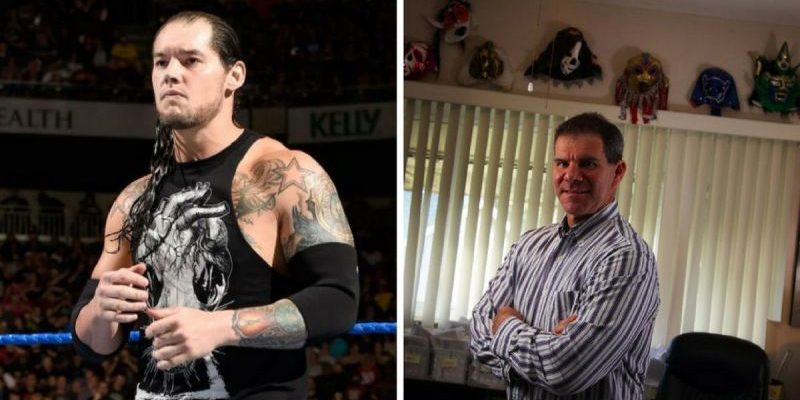 Wrestling promotions all around the world have their fair share of critics and supporters alike. That includes WWE and AEW. One person King Corbin certainly does not like is Dave Meltzer.

On an Instagram post that said fans started complaining about John Cena vs Elias because of Dave Meltzer, Corbin liked that post. King Corbin then commented on another post about Dave Meltzer. In it, he called Meltzer “cancer” for not just WWE, but the entire pro wrestling industry.

“People need to realize that he’s cancer to the entire wrestling industry not just WWE. He inspired hatred to anything and everything he doesn’t like or agree with. For example I may not like a band and that’s fine. But what separates us is I don’t have to continually bash them online or work to get others to hate them as well. I don’t have the time or energy to be that negative of a person.”

Corbin certainly had some strong words to say about Meltzer. The world of professional wrestling is different from before and fans can choose the style of wrestling that they prefer. Ultimately, the opinions of fans matter the most.