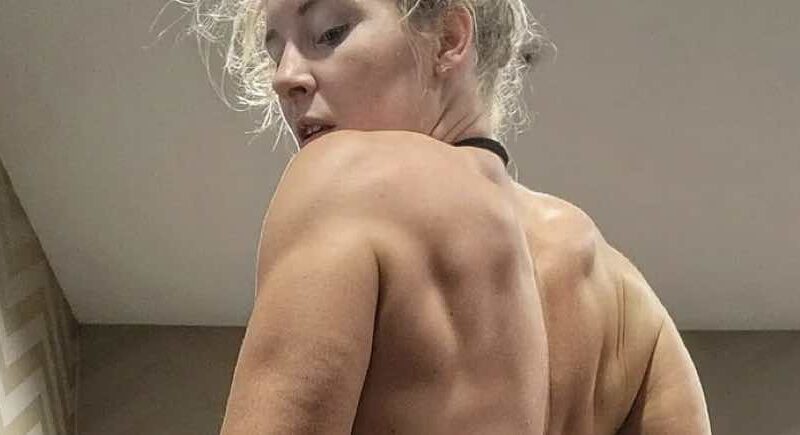 Lacey Evans showed her backside in a new gym photo for fans, as seen below. Lacey recently returned to WWE, and John Cena is next.

According to WrestleTix, the RAW in Laredo, Texas will have a capacity of about 8,140 fans. So far, the show has sold 8,041 tickets and is looking to be a sellout because of John Cena.

4,325 tickets moved since the Cena announcement and almost every possible ticket is gone.