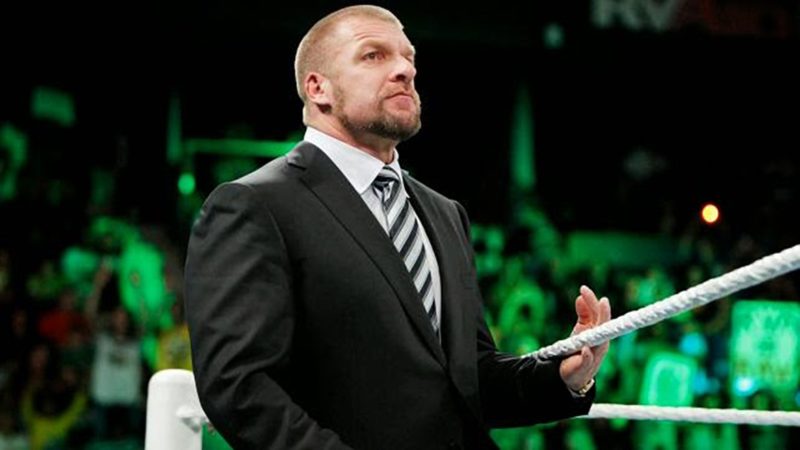 Prior to this year’s SummerSlam, there were talks of WWE possibly holding another Superstar Shakeup and there were even rumors of the company moving some main roster talents to NXT.

While the Shakeup never took place it appears that some main roster talents could still be moving to the development territory of WWE very soon.

During a recent interview with NBC Sport, Triple H said that they would be moving some main roster talents but explained that it shouldn’t be seen as a demotion:

Currently, it’s not known when WWE will do this move or which stars are expected to be shifted but we’ll keep you posted if any further details regarding it come to light.