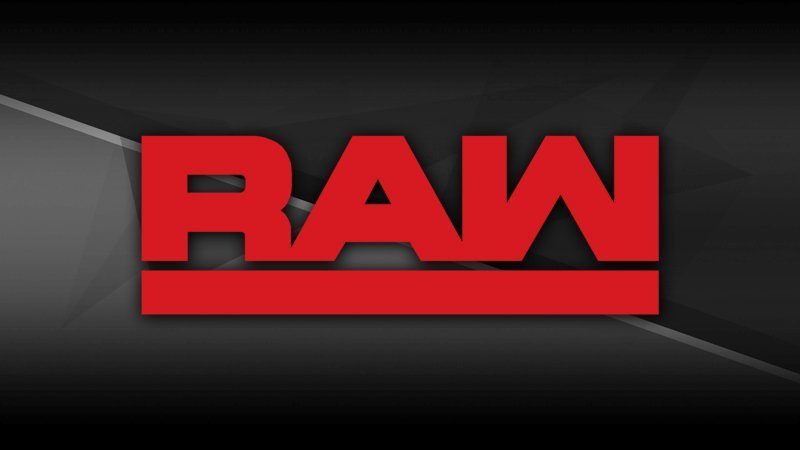 WWE needs to garner as much attention to the product as they can. They have some WWE legends they can call for that and it seems one of the legends will be making an appearance on RAW next week. The Undertaker will be facing off against Goldberg at WWE Super Showdown, so Taker definitely has to appear on RAW.

Undertaker’s appearance for next week’s RAW was announced during this week’s Smackdown Live. He will be there to build hype for his match against Goldberg at WWE Super Showdown.

Anytime the Undertaker makes an appearance , it is always worth tuning in to see the legend make his way to the ring and cut a promo.

The Phenom will return to #Raw NEXT WEEK. #SDLive #undertaker pic.twitter.com/rvVGiPoaXy