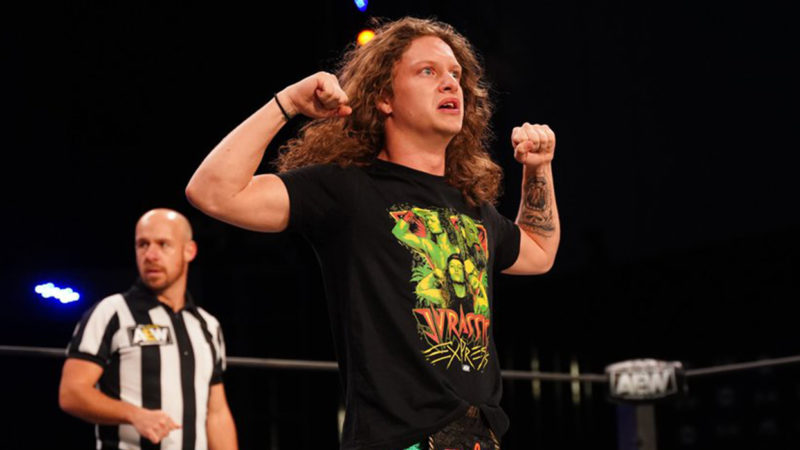 To bring everything up to speed, Marko tried to complete a hurricanrana with Uno and dropped to the floor too soon. Uno then hesitated, looked around briefly, and phantom wrestled himself into a ring post before plummeting to the floor.

Too often, when botches happen, their is a warranted hesitation and then the wrestler finishes out what was supposed to happen by themselves. It makes the entire spot look awful and personally, I think they need to not go with the botch and rather, go against it so it just looks like the move didn’t work on them.

Fans also shared my thoughts on Twitter with one user stating: “Clearly he f****d up, so he tried to save the spot. Dude, if there’s a f*** up, don’t try to save it by doing something that makes you look stupid. Just improvise another way and there we go.”

Botches happen. It doesn’t take away from anyone’s sheer professionalism or athleticism. It’s never for lack of skill, usually, accidents just happen. Let’s focus on how to sell a botch, though.

What on earth? #AEWRevolution
pic.twitter.com/yh7ch1YJvn