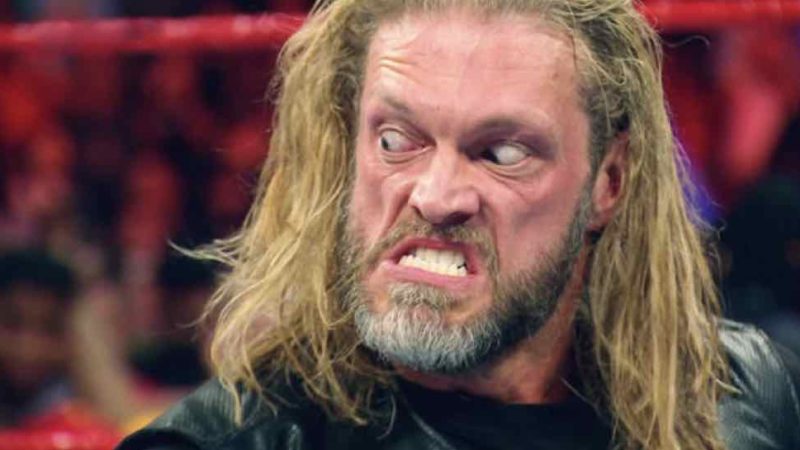 Edge would go on to have matches with the likes of Roman Reigns and then Seth Rollins, the latter of which took place at WWE SummerSlam and then on last week’s episode of Friday Night Smackdown at Madison Square Garden. After he lost to Seth Rollins, Edge was written off of WWE television via an injury angle.

AEW star Matt Hardy recently spoke on Episode 36 of the MCW Cast, where he claimed that WWE cleared Edge medically so that he would not sign a contract with AEW.

‘That was one of those things too. I think if they [WWE] hadn’t have cleared Edge and let him wrestle, he was going to end up at AEW. So they kind of had to go, ‘Oh. If we don’t want him to go, we got to let him have his way.”