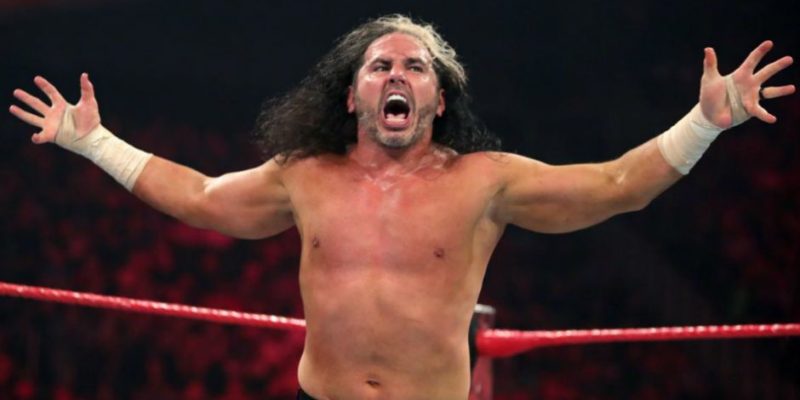 Former ECW Champion Matt Hardy has not been having a very good spell in WWE ever since his brother Jeff Hardy had to be shelved due to injury.

While the two were holding the Smackdown Tag Team Championships at the time Jeff got injured earlier this year, WWE have failed to capitalise on Matt Hardy as a singles wrestler.

The former Tag Team Champion made his much awaited return to RAW last week in a match against Buddy Murphy. Unfortunately for Hardy he lost the match in quick fashion, making it clear that WWE doesn’t have any major plans for him.

With Matt Hardy’s contract set to expire in February next year, the ongoing speculation suggests that he will not be continuing with WWE once his deal is finished.

The former Impact Wrestling World Champion was absent from RAW yet again this week, and here is what Hardy had to say about that:

Unfortunately I didn’t trend high enough to get booked on #RAW this week, Terry..

But I’m staying ready, the phone could ring at any time.. pic.twitter.com/vmOpsI1xtz https://t.co/8UED7EbPUX