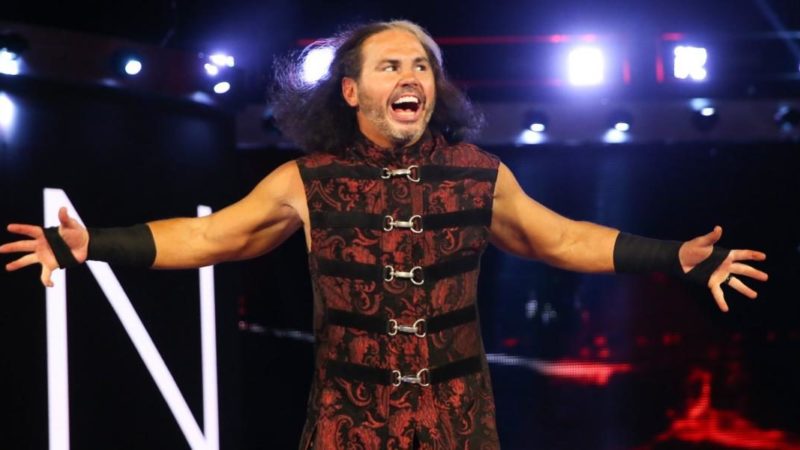 Matt Hardy has constantly reinvented himself throughout his career, ever since he made his debut as an enhancement talent in WWE. He went from Team Xtreme to Broken Matt Hardy and now it seems he wants to do all of them.

The Wrestling Observer Newsletter reports that Matt Hardy is pulling to use multiple characters in WWE. This is comparable to Mick Foley’s “3 Faces Of Foley” angle, only Matt will be using his older gimmicks instead.

Hardy recently uploaded a video where he hyped the reintroduction of the Big Money Matt gimmick, which fans who tuned into TNA surely remember. Since it wasn’t featured in WWE, Matt uploaded the video to get the fans accustomed to the gimmick.

So if this actually happens, Matt could be playing Broken Matt, Big Money Matt, Matt Hardy V1, and his Team Xtreme characters in the same storyline. This would certainly be very entertaining. We will have to wait and see what WWE does.