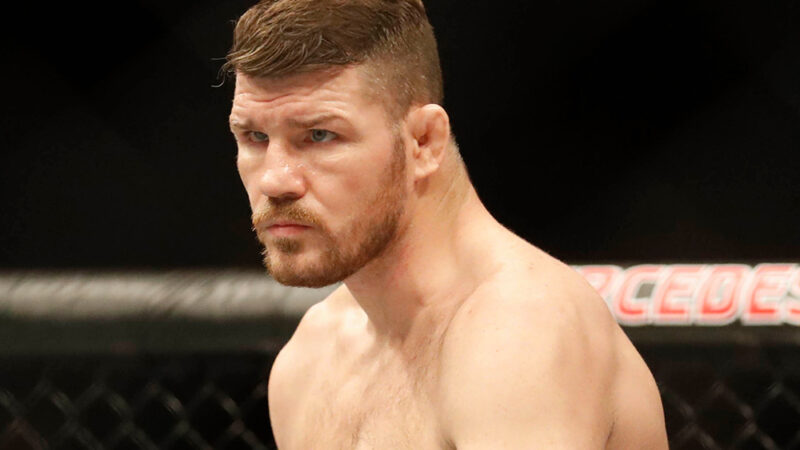 Michael Bisping is certainly one of the most beloved UFC veterans in the history of the MMA world. Jake Paul also recently leaked a Michael Bisping paycheck offer.

“Listen, I said it last time I’ve always had good interactions with Jon. This is inexcusable and he’s came out and he’s said he’s gonna stop drinking… I was around this stuff when I was a kid. From what I’ve read she’s not pressing charges… it’s disgusting, domestic violence is disgraceful, certainly from someone like Jon Jones. Jones fucked up once again and it’s just disgusting. He’s a man with the world at his feet, he’s clearly got some f****** demons. He needs some help, some professional help. I don’t believe just not drinking is enough, I think he needs to go through some kind of counseling, anger management for sure. The anger management really helps, so that’s a strong suggestion. He’s obviously gonna stay off any kind of drinks or drugs and kind of substances and he’s gotta f****** beg for forgiveness.”