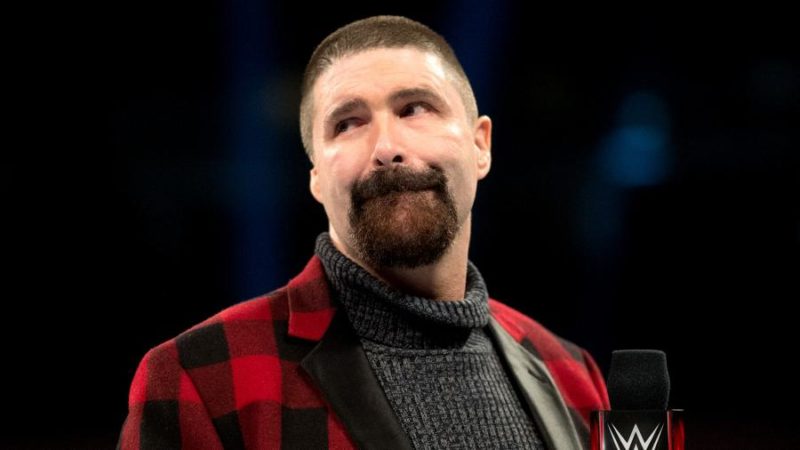 Brock Lesnar was spotted having dinner in Philadelphia before WWE Raw. Mick Foley declined to appear on tonight’s anniversary show.

Mick Foley wrote on Facebook, “…I was definitely asked by WWE, and politely declined due to the hectic nature of my schedule. If I had not taken the past couple days off – and instead traveled to Philadelphia for the show – I would be on the road for 32 consecutive days. I have been working on a new project – which has been great fun, but also requires a lot of travel – and I just really needed a couple days off to relax and see my wife and children.”

While speaking on the latest episode of his podcast, Kurt Angle revealed that the aforementioned chair shot ended up breaking his neck in three different places.

Well, what happened was Brock Lesnar hit me over the head with a chair, and he brought it. I mean, when I tell you he brought it, he really brought it. The thing is, me and Chris Benoit both got hit with a chair by Brock that night. Chris, before the match started, he told Brock, ‘Hey, swing sideways on my head because I had surgery on my neck, and I don’t want you to come over straight over the top.’”

“I didn’t tell Brock,” he continued. “So he hits Benoit sideways, and Benoit’s neck is okay. “He goes over the top and hits me right on top of my head as hard as he could, and I broke — three broken vertebrae. I had bone chips in my neck, and I had two discs that slid into my spinal cord. So I kind of messed myself up again. This is the third time I broke my neck.”