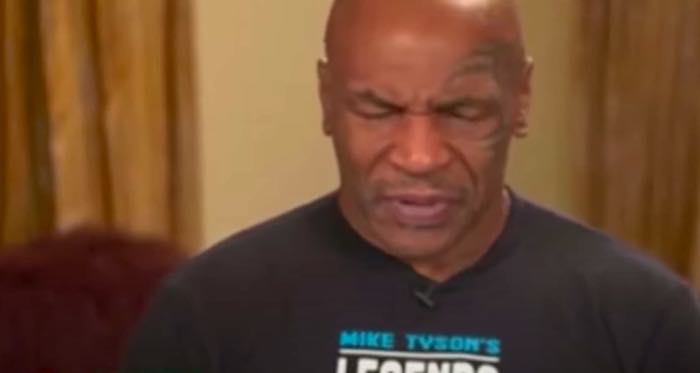 According to an affidavit filed by an anonymous victim in Albany County Court, the boxer raped her outside a popular Albany dance club—Septembers—in the early 1990s. “I met Mike Tyson in the early 1990s at a dance club called Septembers,” the affidavit read. “My friend and I were hanging out with him and his limousine driver. Tyson told us about a party and asked us to join him. My friend was going to drop off her car and Tyson said he would pick her up in the limousine.”

While on their way to pick up the victim’s friend, Tyson and the victim got into it, the affidavit continued. The victim alleges Tyson tried to kiss her in the limo. She reportedly told him “no” and asked him to stop, but he continued to attack her.

“He then pulled my pants off and violently raped me,” the affidavit reads. “As a result of Tyson’s rape, I suffered and continue to suffer from physical, psychological, and emotional injury.”

The victim is seeking $5 million in damages for the alleged attack. Her attorney has filed an affirmation to keep her identity anonymous, out of fear she might be publicly scrutinized. “This will be in the news across the country and plaintiff’s identity must be protected,” the affirmation read.