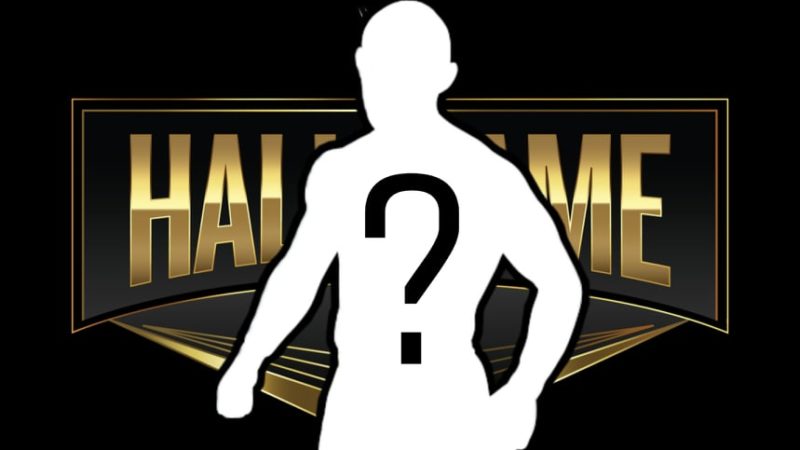 This year’s Hall of Fame class includes the following legends so far:

On this week’s episode of SmackDown, it was announced that the next inductee into the Hall of Fame will be revealed on Corey Graves’ After the Bell podcast next Thursday.

.@WWEGraves will reveal the next inductee into the #WWEHOF Class of 2020 NEXT THURSDAY on @AfterTheBellWWE! #SmackDown

Reports have suggested that names like British Bulldog and Jushin “Thunder” Liger could be making their way into the Hall of Fame this year. Both these men are International Icons and celebrated wrestling heroes in their respective countries.

It will be interesting to see who goes into the prestigious Hall of Fame this year alongside the aforementioned list of Legends.