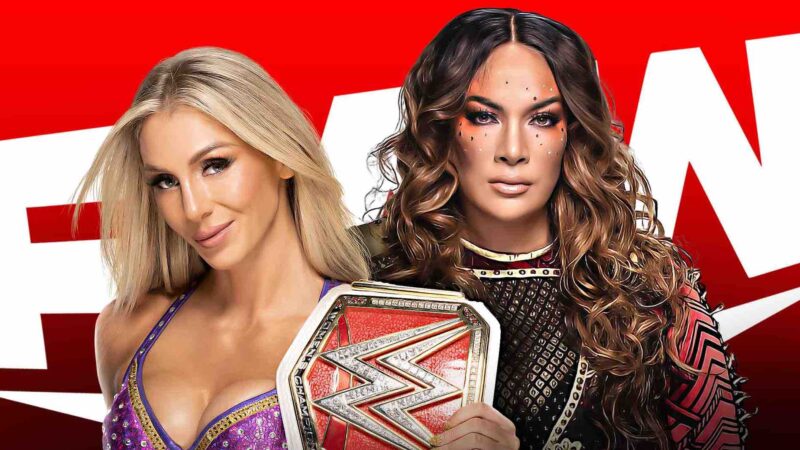 ‘The Boss’ Sasha Banks was set to face off against Bianca Belair at WWE SummerSlam for the Smackdown Women’s Championship. However, she never showed up and instead, Becky Lynch came out and beat Bianca Belair for the title in under 26 seconds. Sasha Banks finally returned at WWE Extreme Rules and since then has been involved in the main event scene.

While speaking on Unlocking the Cage, Jimmy Smith talked about Corey Graves calling Banks and Naomi unprofessional. Smith stated that Graves toned down the original script that Vince McMahon had given him.

“What I don’t get at all is the heat that my broadcast partner, Corey Graves, is getting. They gave him something to read and much like Michael Cole, he toned it down a little bit. But guys, Michael Cole and Corey Graves aren’t making this stuff up. People are getting mad at them like they’re freestyling this stuff. They’re not.

If Vince said, ‘Here, read this’, I would have done exactly what Michael Cole did. Graves is getting all this sh*t. Graves didn’t make up that statement. He’s a broadcaster and was told to read it and he read it. So I understand the ire of the fans, but the misdirection is weird.”