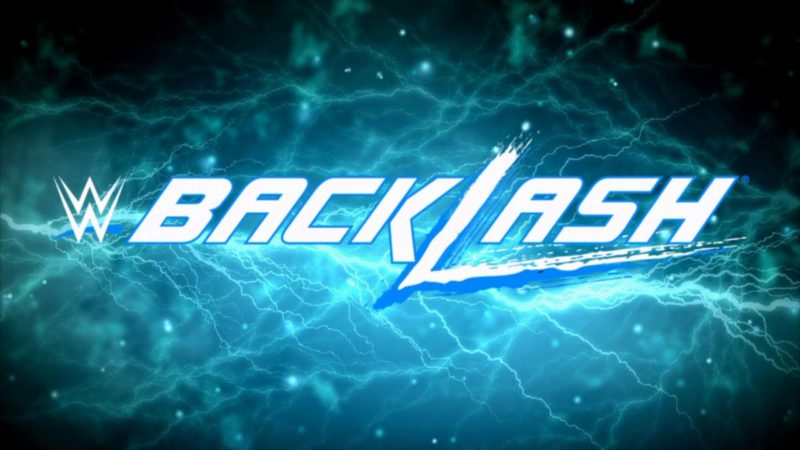 According to the ongoing speculations, no WWE title is scheduled to change hands during either Backlash or the NXT Takeover: Chicago event, taking place this weekend, as noted by cagesideseats.

The reports state that WWE Officials are leaning towards keeping the belts where they are instead of moving them to any of the superstars challenging for the title at the upcoming events.

This makes sense as most of the champions who are defending their titles have either won it within the past couple of months such as Kevin Ownes and Randy Orton or their opponents don’t have enough buildup such as Bobby Roode.

Though it’s important to note here that this is just a rumour and WWE might still surprise everyone by crowning a new champion at the upcoming shows.