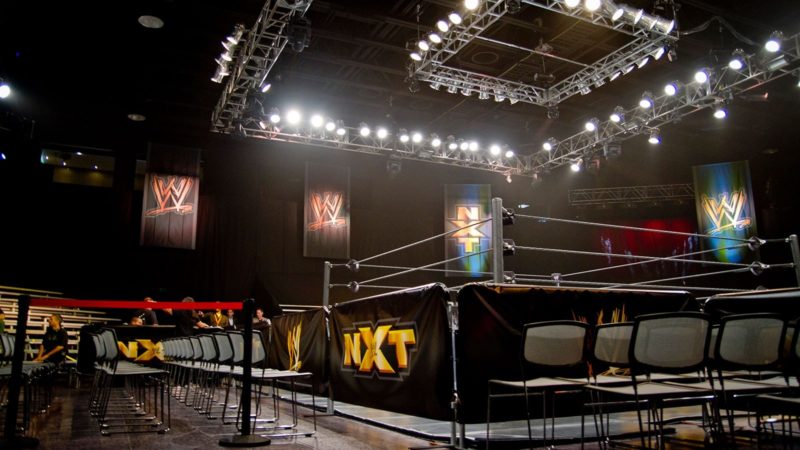 WWE’s new third-party edicts have been the topic of discussion among fans recently and the dispute that stemmed from it has even led to the release of Zelina Vega.

However, while many of the main roster stars have had to shut down their twitch channels to comply with the company’s orders, some other stars don’t seem to be affected by it all that much.

Fans have noted that stars like the former NXT Champion Adam Cole have continued streaming on the social platform despite being signed with the company.

Dave Meltzer talked about this on the latest Wrestling Observer Radio and he revealed that the reason behind NXT stars being able to continue their channels is that the Black and Yellow brand is currently exempt from these orders.

Though he noted that this arrangement can change anytime and while the management’s current focus is on the main roster stars, it’s very much possible that the NXT stars could be included in the edict in near future.