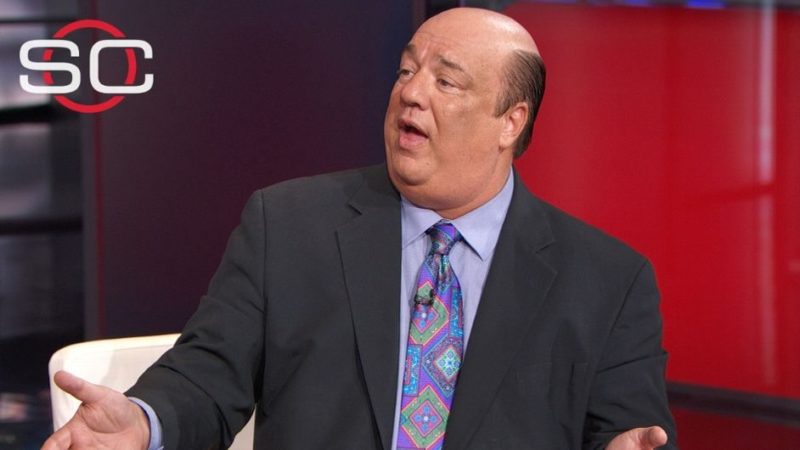 Paul Heyman’s influence was clearly felt on this past week’s episode of Monday Night RAW. Quite a few segments during the show were ones that Heyman pitched backstage. However, one major storyline was apparently already set in place before Paul Heyman became the new RAW Executive Director.

According to a report by the Wrestling Observer Newsletter, Karl Anderson and Luke Gallows teaming up with AJ Styles that subsequently led to Styles turning heel was apparently not Paul Heyman’s handiwork. It was already in the works before he was put into power backstage.

It was told to Dave Meltzer that both Anderson and Gallows are going to be with the company for the long run. WWE will be “focused on in the new Club group with Styles. This, and the Styles turn, were said to be written out before Heyman was given power.”

It will be interesting to see how WWE manages to book the Club now and if they will see any success or not.