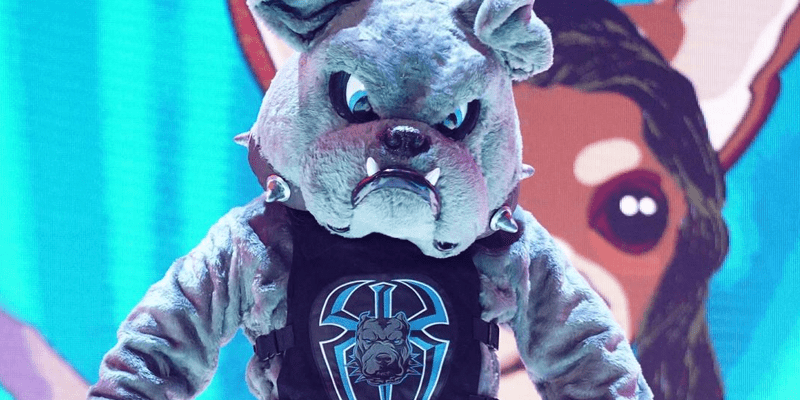 The last episode of SmackDown featured a segment where King Corbin called out Roman Reigns only to be met with a person in a costume make his way through a chorus of Chihuahua barks. While it did not draw much of a reaction from the crowd, Vince McMahon is believed to have laughed his heart out during the segment’s run.

While it was never revealed who was actually wearing the costume during SmackDown, Major Wrestling Podcast claims that the person was Stephen Azure who competes in VP Wrestling along with Create A Pro.

Who was under @BaronCorbinWWE’s Big Dog mascot costume on SmackDown? According to @MajorWFPod & @CreateAPro it was Stephen Azure @AzureIam. He’s 1/2 of Even Stevens with Steve Somerset @Steve_Somerset. Along with Create A Pro they also compete in @VPWrestling. #WWE #SDLive pic.twitter.com/bx21YKzx4C